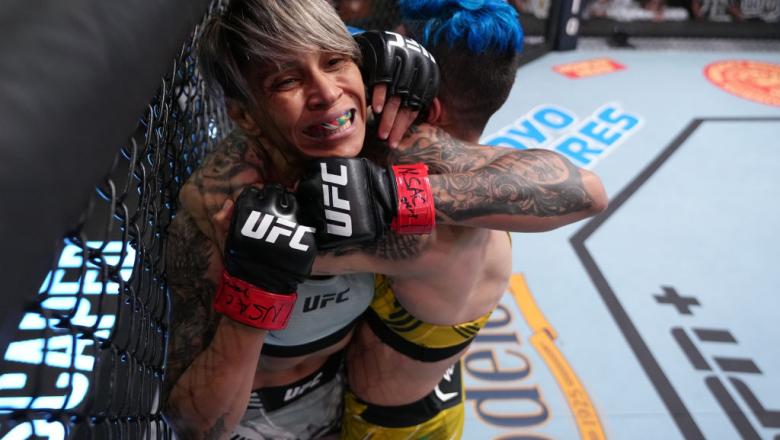 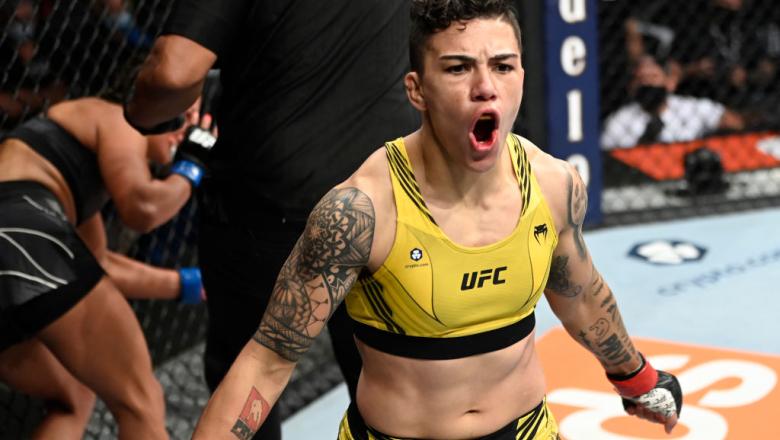 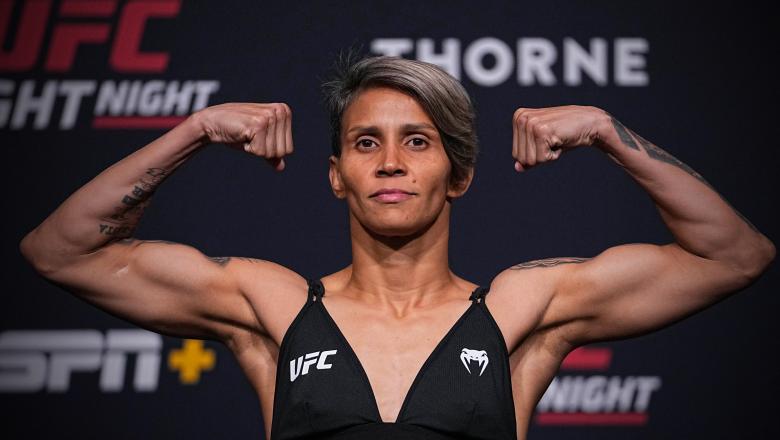 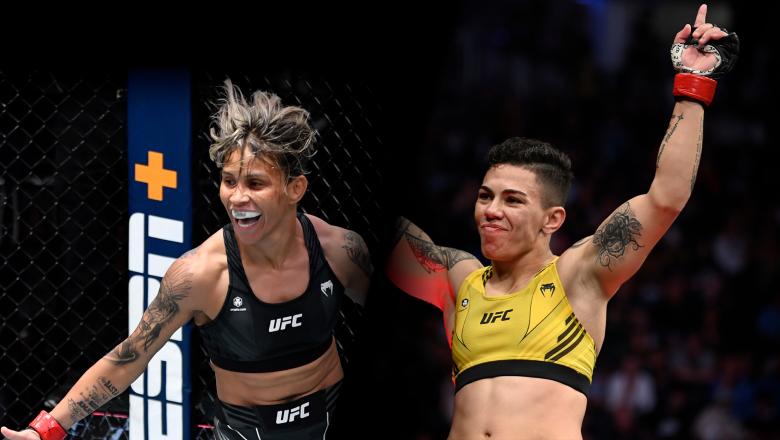 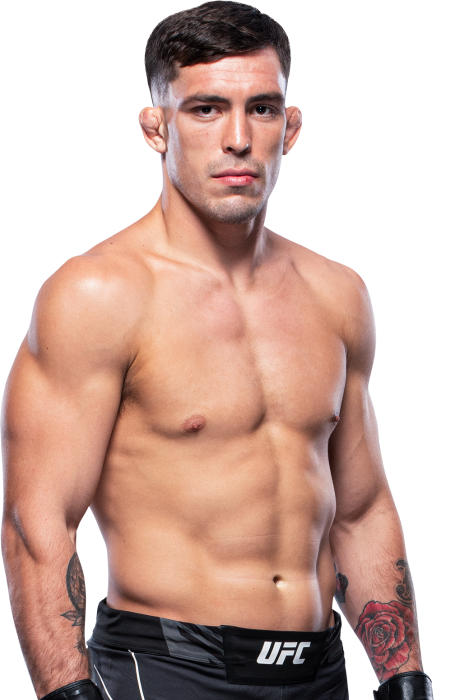 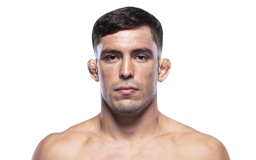 When and why did you start training for fighting? I've always loved competition and underdog stories. Martial arts has always been a big part of my life and has kept me on a good path.
What ranks and titles have you held? Combat Night PRO 170 Belt, ammy belts for Combat Night MMA and Rival Fight League. Several 1st place trophies for grappling tournaments. Submission of the Year (Florida MMA Awards 2014)
Do you have any heroes? Jesus Christ
What does it mean for you to fight in the UFC? A dream come true for me, my family and my friends.
What was your job before you started fighting? Worked at family restaurants
Ranks in any martial arts styles: Brown belt in Taekwondo / Brown belt in BJJ
Favorite grappling technique: Twister
Favorite Striking technique: Left hook