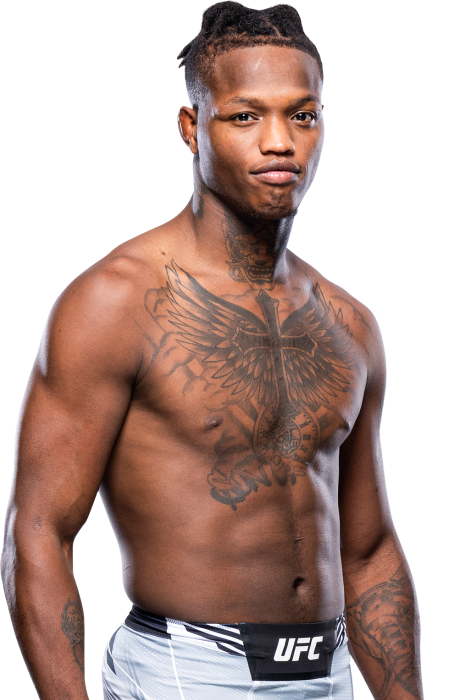 Q&A
When and why did you start training for fighting? I started fighting in 2016. I always wanted to fight after Michael Chiesa won The Ultimate Fighter, and he inspired me to do so as well.
Do you have any heroes? My hero is my mom, Kitara Johnson
What would it mean for you to fight in the UFC? It would mean the world to fight for the UFC and give my family a new life.
Did you go to college and if so what degree did you earn? I went to college for 3.5 years, no degree. I wrestled at Notre Dame College
What was your job before you started fighting? I worked construction before I started fighting
Ranks in any martial arts styles: Purple belt in jiu-jitsu
Favorite grappling technique: Triangle choke
Favorite Striking technique: Flying knee 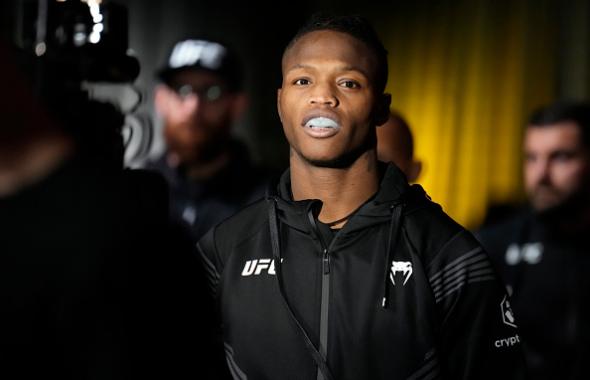 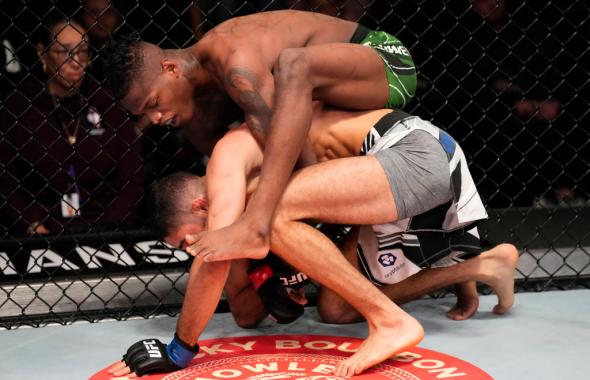