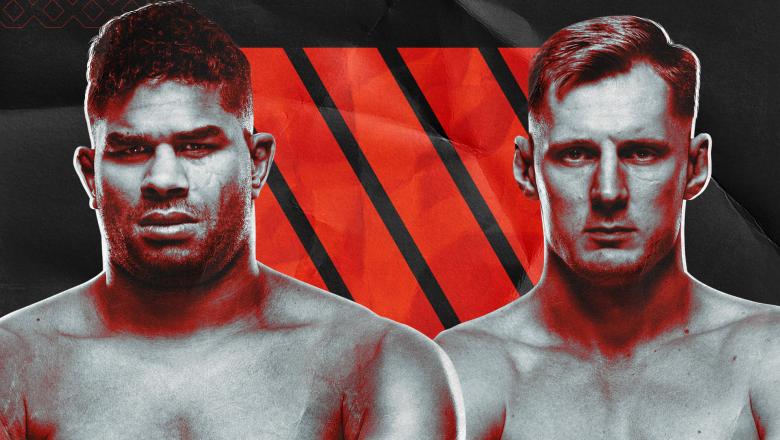 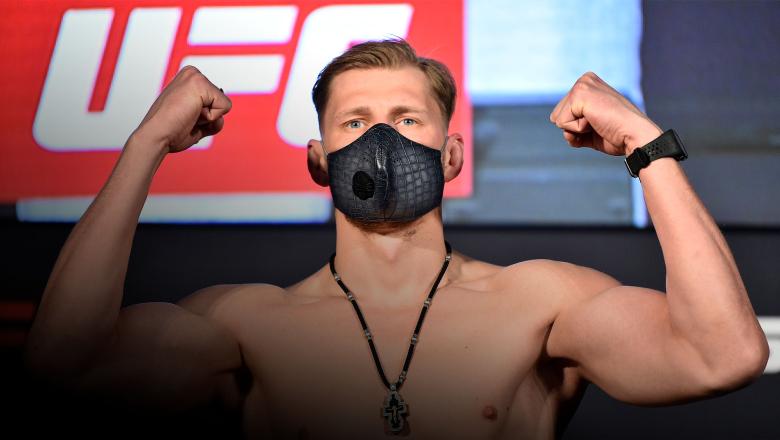 Thoughts on opponent, Cody Stamann? He is a tough opponent ranked in the top 15 in the UFC and I'm excited to test my skill set against his and see who comes out on top. Two Midwestern dogs going at it.

When and why did you start training for fighting? I fell in love with MMA at 14 years old, watching GSP fight early in his UFC career, and I knew I wanted to do the same thing.

What ranks and titles have you held? Hoosier FC bantamweight champ

Do you have any heroes? Iron Man is cool.

What does it mean for you to fight in the UFC? This has been my goal since the beginning, and I can't wait to compete and prove that I can be one of the best fighters in the world.

What was your job before you started fighting? Personal trainer